First of all, because of the softness of this sound, I said it was warm and it's true. But it is warm not by rolling off the treble, but by a natural attack that can be perceived as soft. Especially if we were previously exposed to sound with a much harder, more clearly defined attack. I am not saying that one presentation or the other is better. But if I had to, I would say that this one is more natural.

In a very similar way, I perceived the sound from the Tsuyoshi Yamamoto Trio's Midnight Sugar disc, released on gold by Impex. With it I could hear that there was a lot of treble, because the cymbals were shiny, and that the sound attack was perfect, because the leader's piano was strong and dynamic. It was really something! At the same time, however, I heard more clearly something that was audible at Purcell, but which did not bother me at that time at all. Now it wasn't a problem for me either, but the effect was clearer - it is a converter that does not focus on the acoustics of the interior in which the recording was made.

Its main goal seems to be the most naturally capture the events of the foreground and what's happening right behind it. The instruments have a large volume and mass, which is usually, even in very expensive devices, slimmed. And here - wow! The double bass body is hardly ever shown so nicely, the piano is rarely so well marked. It's a DAC that loves vocals. First those in classical music, but then others, like Madeleine Peyroux from the Careless Love album. This is a disc produced, perfectly, by Larry Klein, who - for example - played the fretless bass in Mercy Street by Peter Gabriel (So) and who won several Grammy Awards.

With all these discs I got beautiful colors, wonderfully palpable sound and unforced energy. It was a very effortless presentation. But this is not a sound for everyone. I have already written about it, but now I will add another argument to it. All the recalled recordings featured a fantastic bass. It was low, meaty, saturated. You could even say that it was slightly emphasized, especially in the medium range. However, the deviation was small and, in truth, gave the music the right weight.

However, this is a soft rather than a precise bass. If someone likes attack, excitement, unrestrained energy, they should look for something different, the Venus MkII is not for them. This is a DAC that celebrates playing music rather than tries to capture the moment when the sound is born in one act of creation. This was the case with Isoo Fukui's double bass, it was also the case with the, already mentioned, Klein's bass. I would like to add that I listened to this track from Tidal, because Gabriel's discography, encoded in MQA at 24/96 resolution, is available there.

The sound of this recording was beautiful, but it wasn't very “rock” sound, so to speak. Listen to, for example, the new Hottie & The Blowfish album titled Imperfect Cyrcle, also available in Tidal in MQA 24/96, and you'll see what I'm talking about. This is music that should push forward, excite, set the rhythm of the posts by the road moving behind the truck window. The tested DAC will not do that.

It is simply intended for something else. For example, for jazz music - the ECM releases sounded absolutely great with it! - and any other that does not has to be "invigorated" to sound energetic. For example I loved the Michael Kiwanuka album entitled Kiwanuka (MQA 24/96), followed by Coltrane from Blue World (MQA 24/192). It was firm, saturated sound.

Like any specialized product, the Venus MkII D/A converter has some distinct, characteristic features. Although it is said that the more expensive the device, the less “present” it should be in the system, the reality is often little different. Indeed, the better the product, the more faithful it is. But this does not mean that it is "less present" in the sound, but that the sound is shown from its perspective. If the device is "transparent", i.e. does not add anything from itself, it is often not very enjoyable because it also takes too much.

And the Denafrips converter is perfect in what it does. It offers beautiful colors and great resolution. However, it is not very selective and has no clearly defined bass attack. Space for it is only a background for instruments that are large, firm and tangible. So it's a specialized product. Powerful rock, country, rap, hip-hop - all these recordings will be smoothed and sound "polite". But all the rest will sound great. Even such demanding, dense productions as George Michael's new digital single This Is How (We Want You To Get High) ( MQA 24/96).

The setup is alive and musical

A real joy from a high-end Aficionado

It is one of the best buy in my audiophile journey 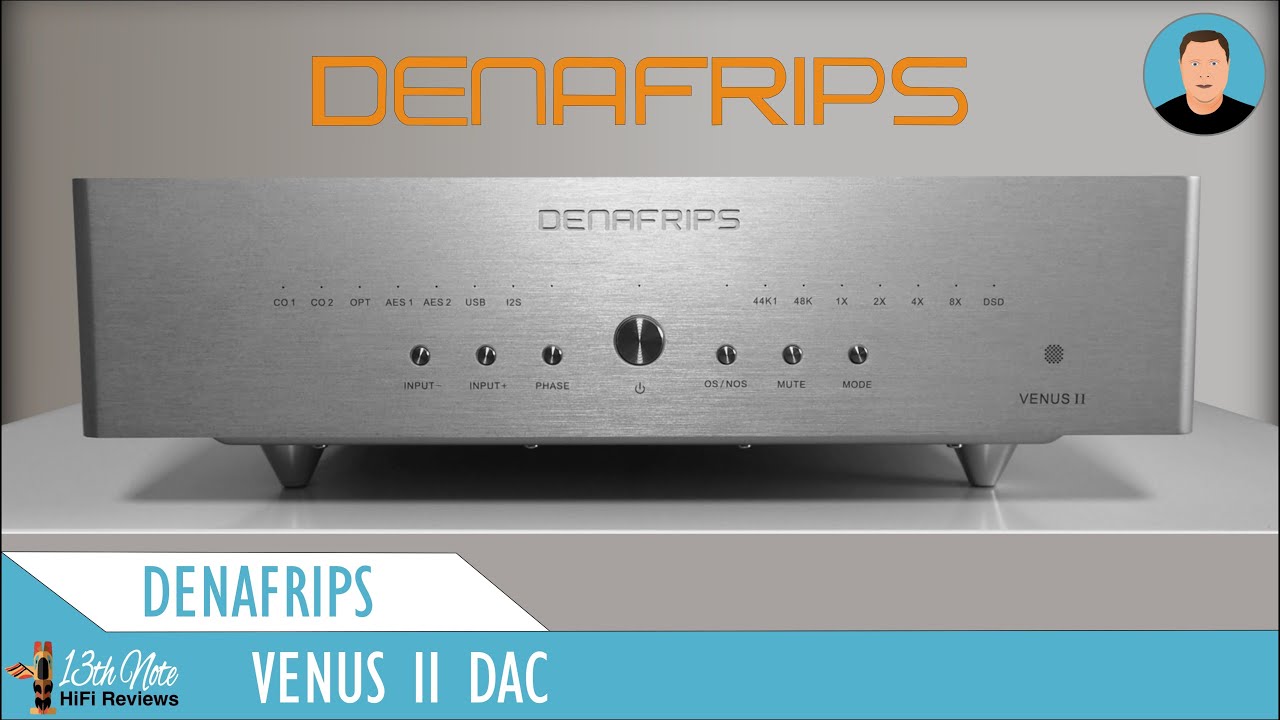 The word from my mouth is · Wonderful! 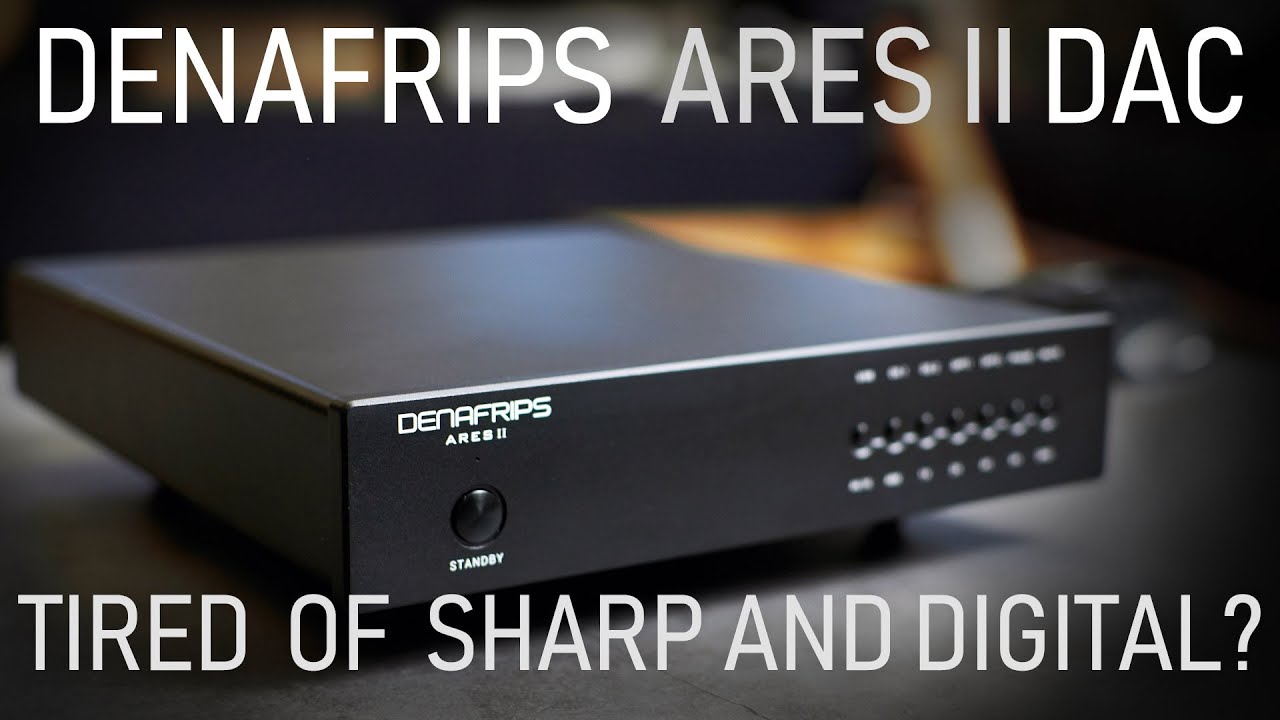 I’m not listening the IRIS but the music